Rohingya refugees came to Nepal for asylum from the Rakhine state of Myanmar. The Rohingyas entered Nepal in the 1990s but mainly in 2012. They came via eastern Nepal by crossing Bangladesh and India. They have been settled in Kapan, near our home here in Kathmandu and various locations in Terai.  There are two camps in Kapan, both camps are now being relocated in Kathmandu.  There are approximately 300 families in these camps.

Since Nepal has not signed the 1951 Refugee Convention or the 1967 Protocol, Nepal has no legal obligation to serve the refugees. Nepal does not recognize the Rohingya community as refugees but as illegal immigrants.

When we could no longer live in India and had to move to Kathmandu during Christmas, 2018, I wondered why we were here.  This is a country made up of mostly Hindu and Buddhists, we had been sent to work with Muslims.

A door started to open at the end of 2019.  We discovered that there were Rohingya Refugee Camps close to where we lived.  Abu started to visit the camps and slowly, slowly began building relationships with these Muslims who speak his Urdu language.  We helped them with food supplies for about 300 people in the camps during lockdown.   They are considered illegal immigrants so they are not allowed to work. 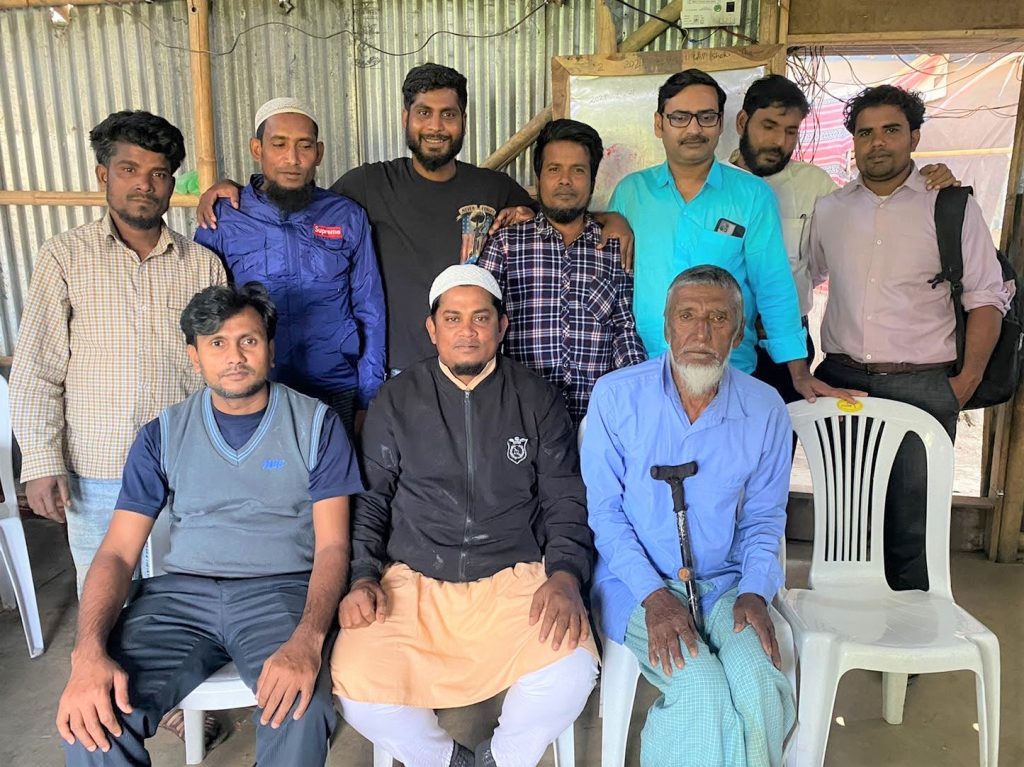 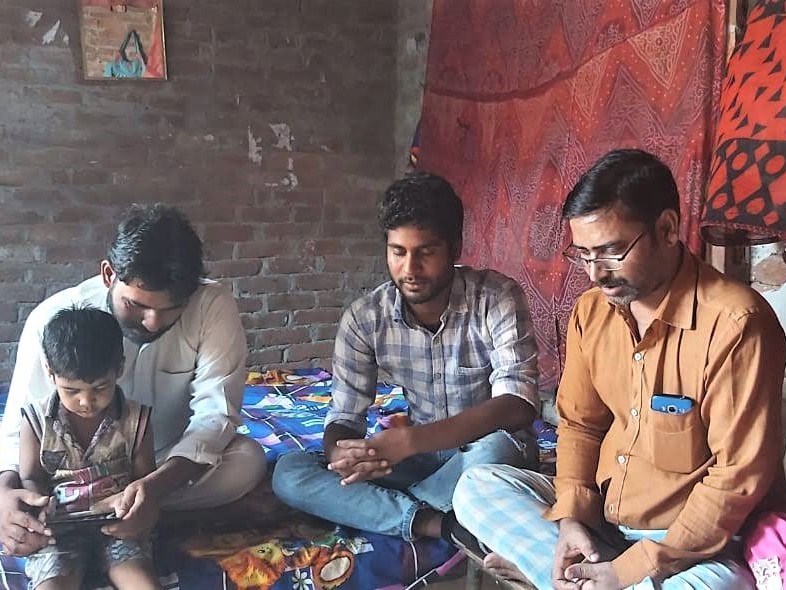 We always prayed that we could use our successes in India of starting sewing centers that lead to a church plant among the Rohingya but we needed a Redeemed Muslim couple who could speak their language, had planted churches and sewing centers to be the ones to live among them and start this work.

We need your help to support this Leader and his family to relocate to Kathmandu, live here and to start a sewing center with the hope of planting a church among the Rohingya. 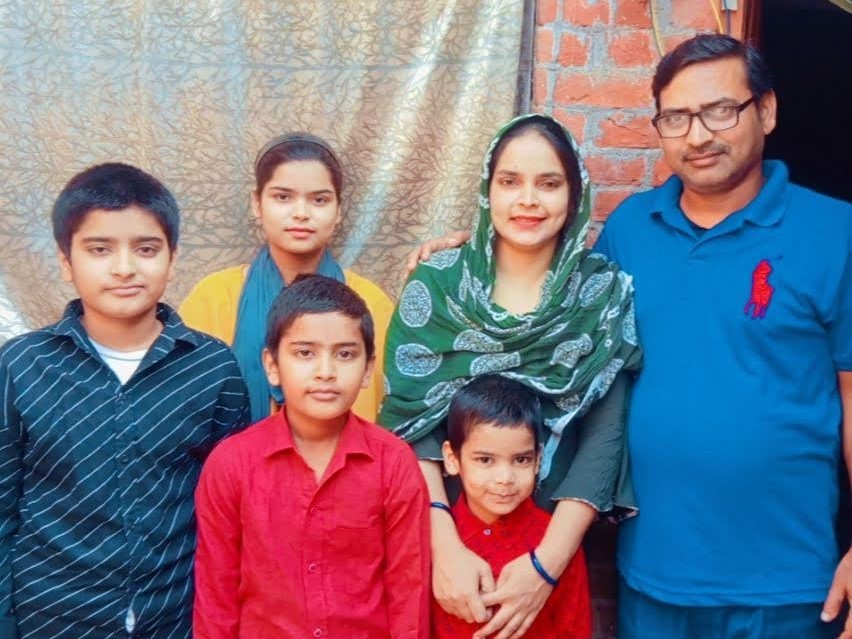 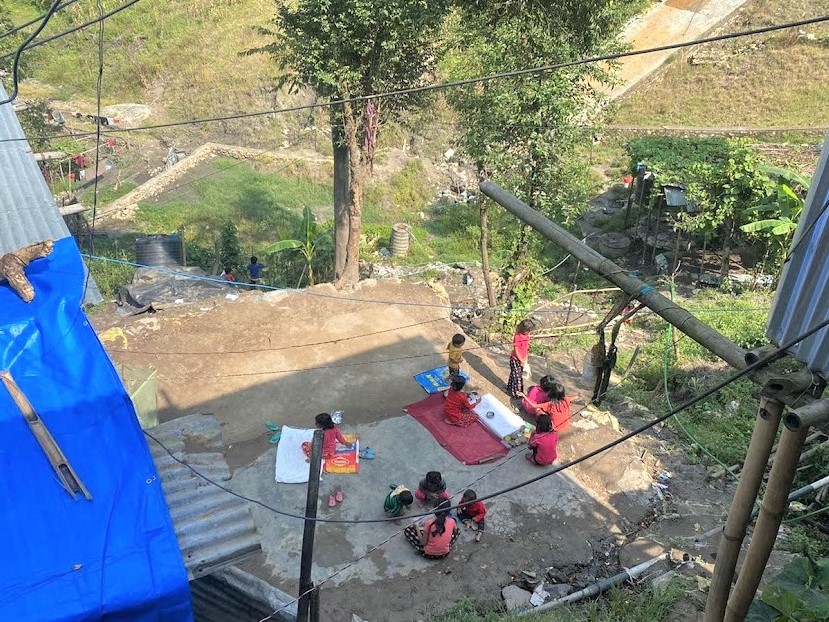 Please consider partnering with us to support this Leader so that we can move them here, get our sewing center opened and a church planted. We would be grateful for either a one-time gift or monthly recurring support. 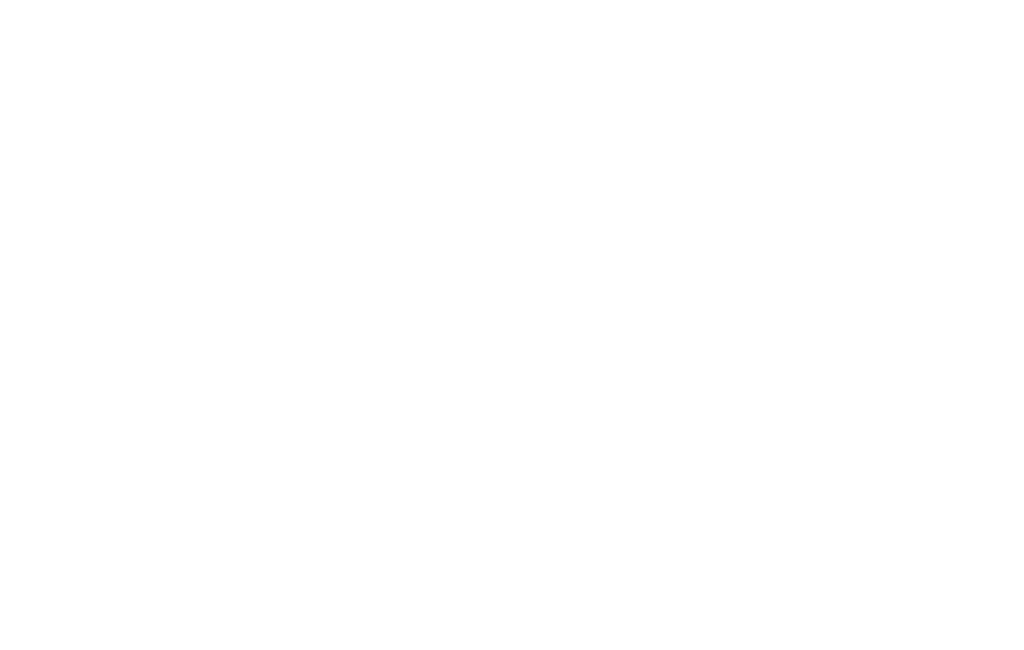